Chengxi Liao is a PhD research candidate with RMIT, school of Media and Communication. Specialising in topics of niche cultures and relevant phenomena in China, Chengxi’s current PhD project puts a particular focus on the Chinese fans of otaku culture, a type of Japan-originated culture that is about the ardent affection for cultural artifacts like animation. Having been immersing in otaku culture for more than 20 years, Chengxi not only obtains a high degree of familiarity with the culture itself but also has adequate knowledge of its localised contexts in China. Chengxi aims to use Chinese otaku culture and its fans to investigate the different dimensions of Chinese society and their impact on foreign cultures and their participants. Since 2011, Chengxi has been studying Media and Communication in University of Melbourne, Monash University and RMIT for nine years. 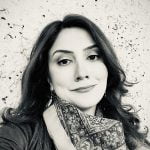 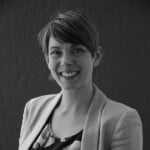