Josh Nettheim is a performing artist currently researching voice and listening in contemporary performance. “Mobilising Theatre” – while largely consisting of Josh intentionally doing the “wrong” thing with smartphones – is a practice-led investigation into where, why and how voice emerges in live performance and what this might uncover about shifting practices of listening where digital media are concerned. Whether dialling home from a live theatre audience or performing private phone calls in public spaces, Josh’s playful performances of voice consistently seek to uncover the limits of listening. As well as being co-founder and artistic director of Grey Matters Productions, Josh has performed extensively with people, puppets and projections. He just figured phones were the next logical step.. 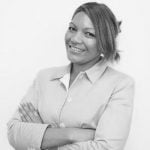 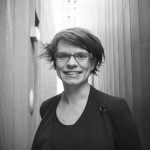